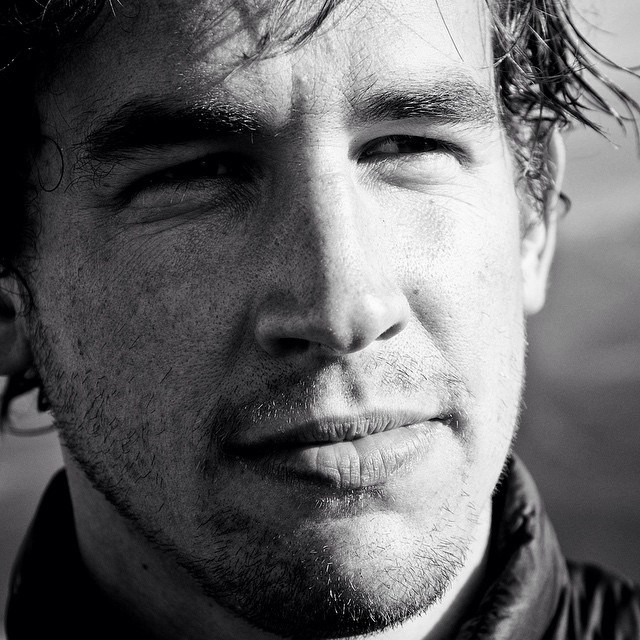 Ben Ainsworth has been experimenting with documentary for the past decade. He is mostly self-taught despite completing various video journalism programs in Canada and the UK. After graduating from the University of Toronto he travelled the world capturing the beauty of different cultures and places through the lens of his camera.

Ben spent much of the past year in Canada’s far north filming both commercial and biography projects for online distribution and broadcast television. He has filmed overnight protests in the streets of London, explored Burmese conflict zones and photographed Yukon grizzlies. Currently, Ben is bringing a fresh and artistic film style to the documentary Returning Citizens as the cinematographer.

Please Share This
Copyright The Best Part - All Rights Reserved