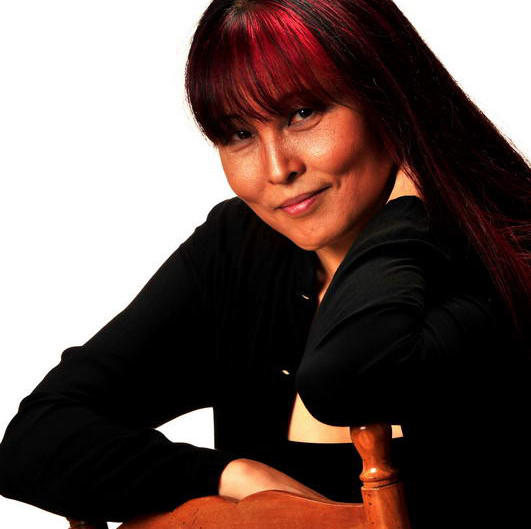 Miho is a composer for the film, television and media industry with a track record of her works shown at the Cannes Film Festival, Palm Springs Film Festival and Los Angeles Jewish Film Festival to name a few. She has written original music tracks for drama, action, psycho thriller, romance, documentary and animation films across Australia and Canada since 2009. Her piece composed for The Unpretentious Mansion is permanently displayed at the Museum of Sydney.

A top screen music graduate of the Australian Film, Television & Radio School and former multi instrumentalist educated at Boston’s Berklee College of Music in classical, jazz, pop and contemporary genres, she also uses her innate abilities of synesthesia to uniquely blend a wide variety of genres in tailor-making works for the screen. Miho currently operates out of her studio in downtown Toronto and is expanding her activities to her native Tokyo.

Please Share This
Copyright The Best Part - All Rights Reserved